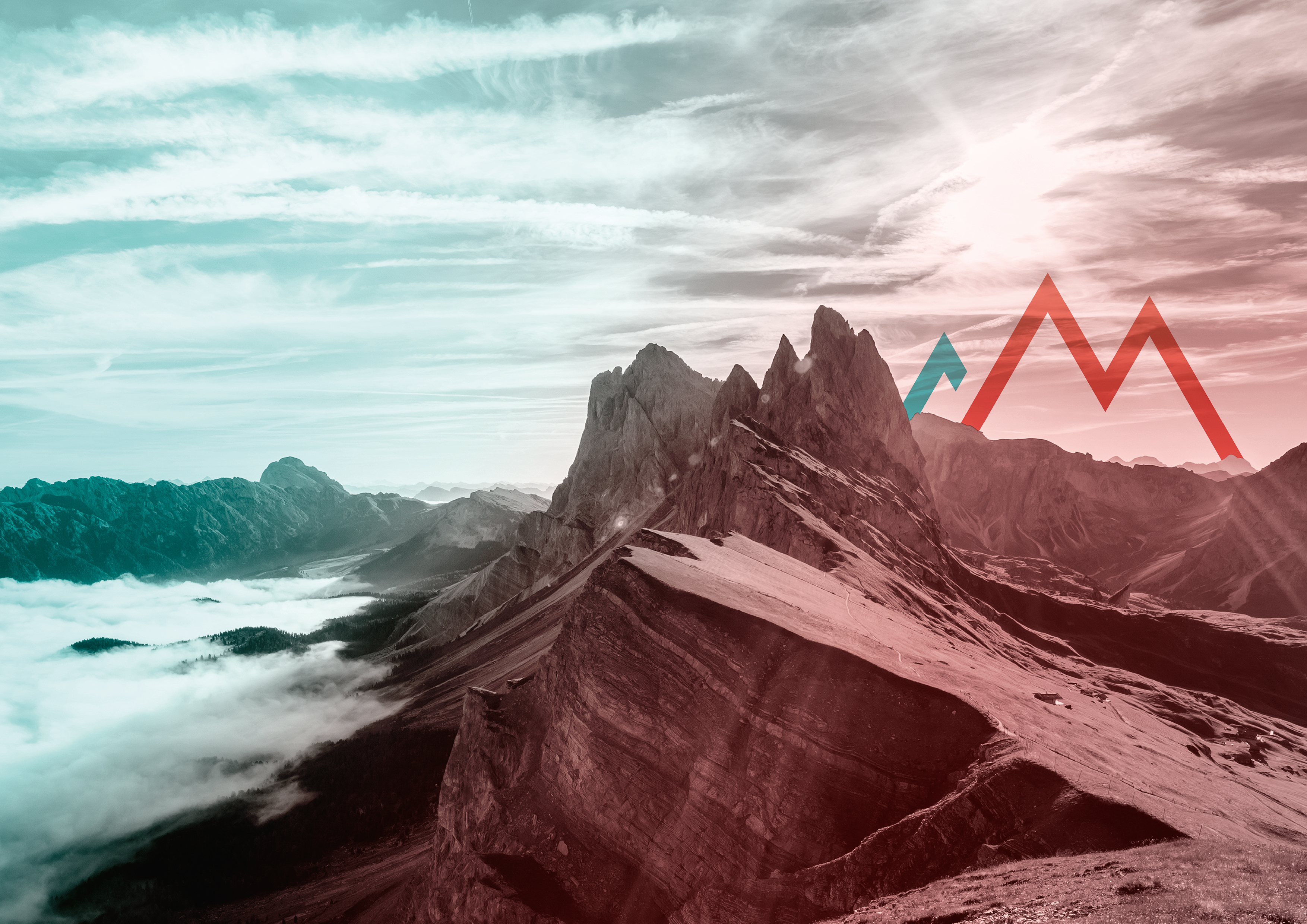 GRUBER Logistics once again showed great financial solidity and entrepreneurial ambition, closing the fiscal year 2019 with a consolidated turnover of 360 million euros (+ 4.7% compared to the previous year). In addition, 2019 set several records for the South Tyrolean company: 8 new branches opened in Europe within the year, and over 1000 employees currently employed in the six different business areas.

Undeniably, even if the COVID-19 emergency has strongly impacted the logistics sector, there are a few companies such as GRUBER Logistics where the response was not limited to the simple application of the anti-crisis measures provided by the government, but rather focused on the launch of a series of internal initiatives, including team-building activities and online workshops, to promote its corporate values.

„The real competitive element for a service company like ours is given by the people who work there“ explains Martin Gruber, CEO of the Group. „Today more than ever, we felt it was important to rediscover our identity through our values and to involve all our employees in this process. The crisis is behind us and we must now be ready to face the new market situation as a team.”

The company has, in fact, opted for a minimum amount of Short-time Compensation, willing to continue its development programs, as planned before the beginning of the pandemic. The values defined by GRUBER Logistics – „Challenge, Motivation, Trust and Improvement“ – have been an essential part of the Group’s identity since its foundation in 1936. One year ago, in the light of the company’s growth and the consequent increase in the number of employees, GRUBER Logistics had already started to relaunch and promote its values in all the 30 international branches of the Group. Despite the Coronavirus crisis and its consequences, the company has now decided to not stop the change process initiated the previous year, but rather to start again from the discovery of the corporate values and the company identity.

As early as 2018, GRUBER Logistics had already launched a series of initiatives to strengthen its position in two key strategic areas: digitization and sustainability in transport and logistics. The digital investments culminated in Gruber Beyond, a project that aims at the complete digitalization of business and transportation processes through the in-house developed platform for the online tracking and management of shipments. Regarding environmental sustainability and ECO-innovation, the company has focused on the continuous renewal of its fleet, which today also includes liquefied natural gas vehicles, which will soon be joined by a hydrogen-powered vehicle, the first in Europe.