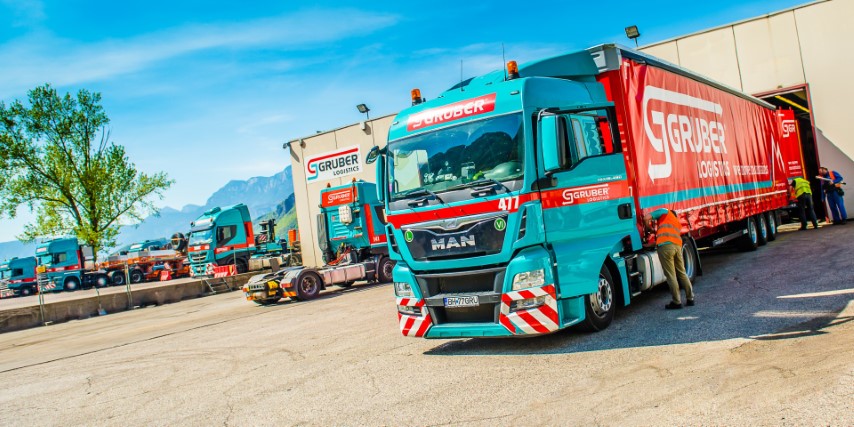 Oslo, 5 October 2022 . The European Commission has decided to accelerate research in the field of autonomous driving for freight transport by financially supporting pilot projects directly in operational fields. Through the Horizon Europe programme, Europe’s largest financial programme dedicated to research, the European Commission has awarded a grant of 23 million euros, with a total budget of around 28 million euros, to a consortium of 29 partners to test and validate the implementation of autonomous driving solutions.

A key aspect of the project is the strong presence of key players in the European logistics industry such as VOLVO, EINRIDE, DAF TRUCKS, DFDS, MOLLER – MAERSK and GRUBER Logistics.

The so-called MODI project will test solutions of the most advanced level of automation, i.e. directly without an on-board driver, and will last four years. The tests will be carried out on the motorway corridor from Rotterdam in the Netherlands to Moss in Norway, crossing four national borders and supporting terminal operations in four different Northern European ports. In addition, a specific test is planned within the city of Hamburg.

The Northern European countries are therefore confirmed as the undisputed driver of automation processes in logistics, considering both the location of the tests, the origin of the partners and the fact that, also in this project as in the past, a player from the Northern countries is acting as ‘ringleader’. In this case, the main promoter is, in fact, ITS Norway, a state-owned company that deals with digitising the Norwegian transport networks.

Automated transport will make a significant contribution to improving European logistics and transport chains with the primary aim of responding to the problem of the shortage of drivers and thus transport capacity in Europe. The perspective is in fact not to completely automate transport but to simplify the work of drivers and to concentrate human capital in those jobs where the added value of the transport service provided is greatest.